A Brief Overview on Sustainable Development

Some of the primary reasons for the sustainability crisis lie in the patterns of our consumption, manufacturing, and human settlement.From the late 1960s and early 1970s, many thinkers began to realise that the exponential industrial and commercial growth associated with increasing human needs and population growth could not be sustained by the planet’s limited resource base. During the 1970s there were a number of international agreements signed in relation to the environment, including the Ramsar Convention on Wetlands of International Importance (1971), the Convention on the Prevention of Marine Pollution by Dumping of Wastes and Other Matter (1972), and the Conference on International Trade in Endangered Species of Wild Animals (1973).

The United Nations Conference on the Human Environment (1972) in Stockholm is regarded as the most significant international conference because it acted as a catalyst to raise awareness about the planet’s environmental and developmental issues. 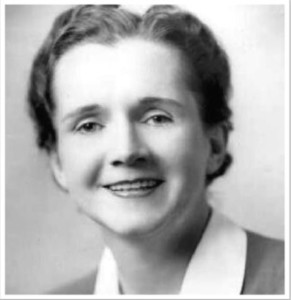 “ We spray our elms and the following  springs are silent of  Robin song, not because we sprayed the robins directly but because the poison travelled, step by step, through the now familiar elm leaf-earthworm -robin cycle.” 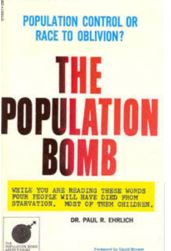 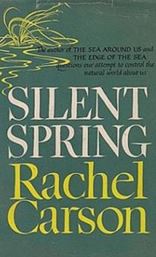 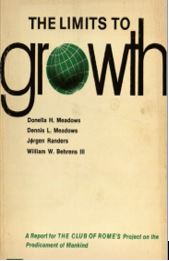 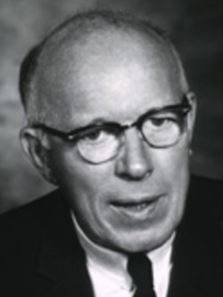 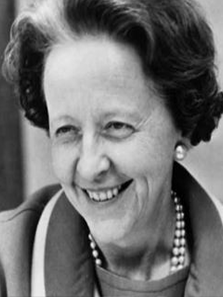 for the first time in their book Only One Earth: The Care and Maintenance of a Small Planet, as a compromise between the notions of development and conservation.

ONLY ONE EARTH (Link Available) 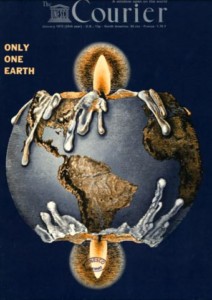 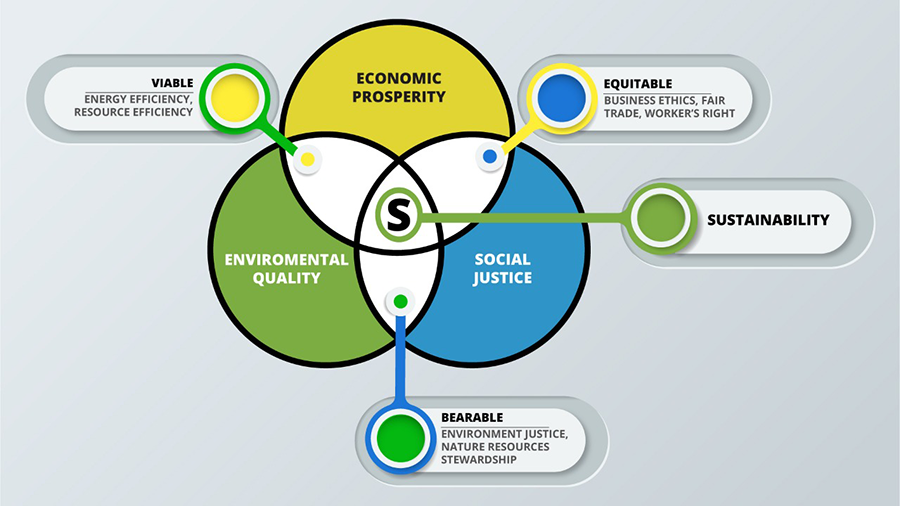 …development that meets the needs of the present without compromising the ability of future generations to meet their own needs… (UNWCED 1987, para. 27)

The objectives of Sustainable development can be better understandable from its principles:

In 2000 the United Nations launched the Millennium Development Goals (MDGs) to reduce the extent of basic social and environmental problems by 2015, however, these goals were developing country focused.  After a reasonable success of the MDGs the Secretary-General of the United Nations, Ban Ki-Moon stated that:

…Experiences and evidence from the efforts to achieve the MDGs demonstrate that we know what to do. But further progress will require an unswerving political will, and collective, long-term effort. We need to tackle root causes and do more to integrate the economic, social and environmental dimensions of sustainable development… (The Millennium Development Goals Report 2015, Foreword)

In 2015 the United Nations launched the Sustainable Development Goals which are universally applicable to all UN member countries. The UN’s SDGs (2015-2030) has 17 goals covering all three aspects of the sustainable development (economic development, environmental sustainability and social inclusion). 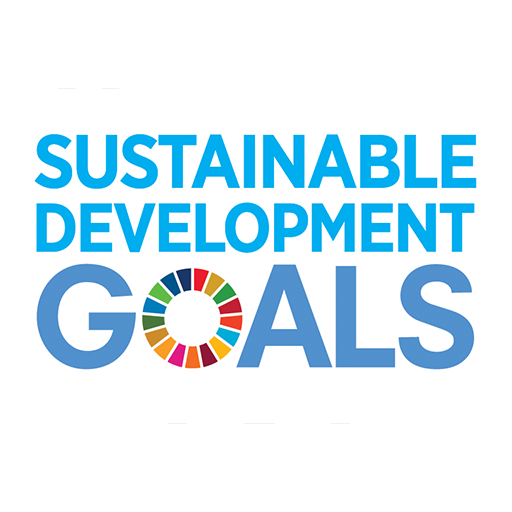 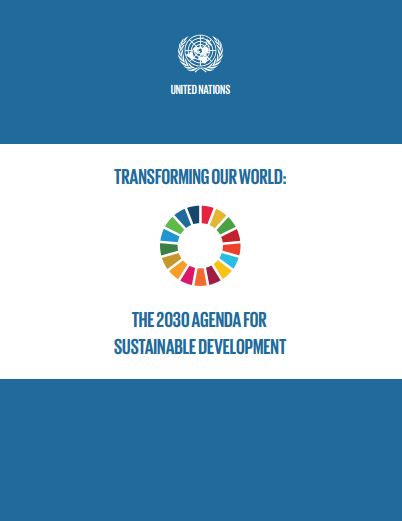 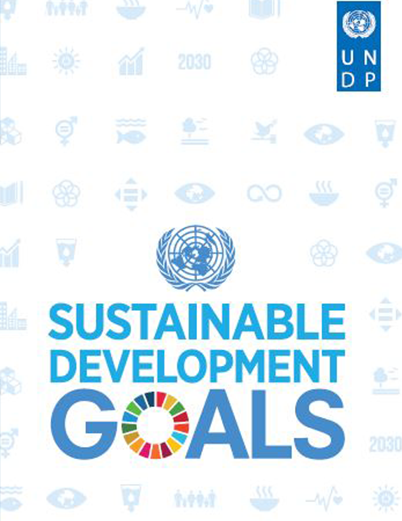